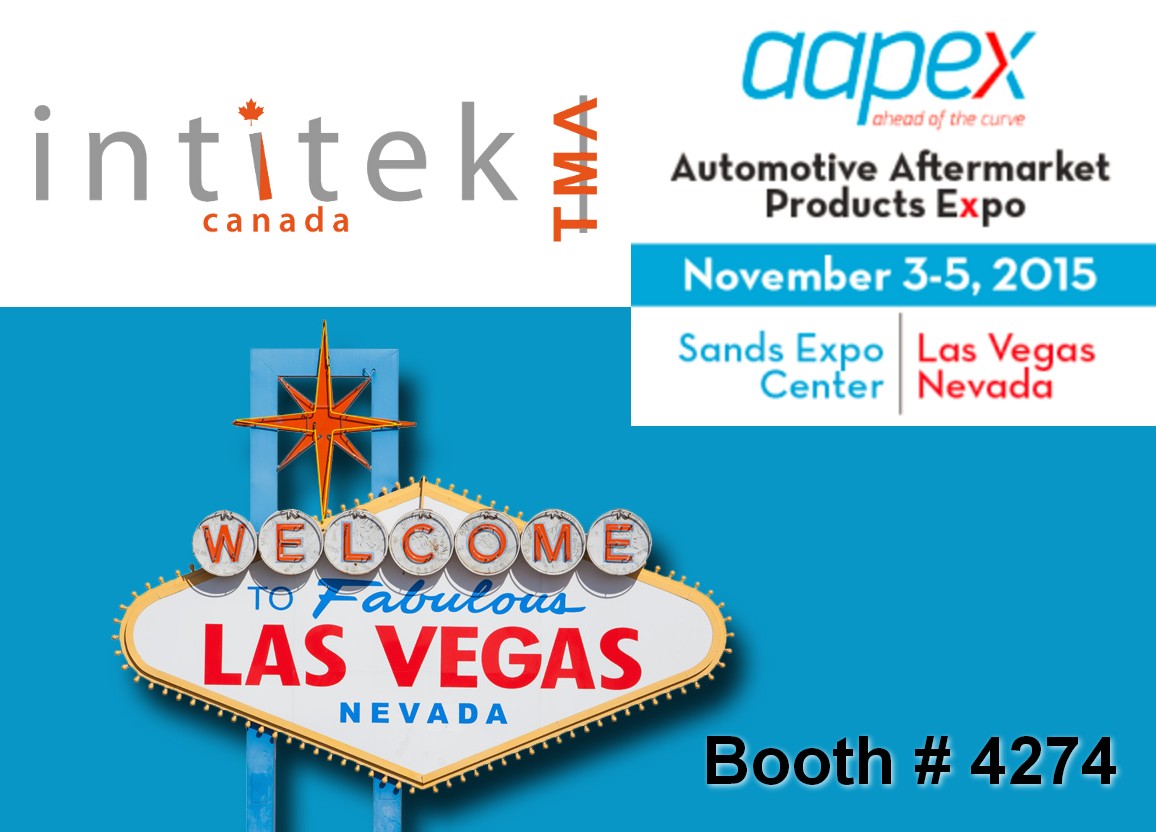 As a key player on the American market of Alternator & Starter Test benches, Intitek-TMA is proud to announce its participation at AAPEX 2015, the largest American automotive show for the aftermarket held at the Sands Expo in Las Vegas from 3 to 5 November, 2015.
Thanks to its 30 years of experience and large industrial competencies, TMA manufactures and distributes since 2006 a range of automated test benches for alternators and starters targeted to the auto industry. TMA’s acquisition by Group INTITEK in 2011 gave TMA a considerable growth acceleration at an international level thanks to the group’s solid financial backing, a big team of R&D, and a reinforced sales team.
As a technological revolutionary, TMA launched 2 new models of test benches ONYX Tester & TITANE Tester developed by INTITEK’s R&D team “Inti-novation”, providing a solid modern solution adapted to the American Market, both simple and effective to the automotive professionals specialised in the manufacturing, repairing, or selling alternators and starters. A key differentiator of TMA’s test benches, aside from the performance and reliability, is the database provided with the test benches with more than 190,000 references, allowing the user to easily test alternators including the latest generation alternators with computerized communication protocols.